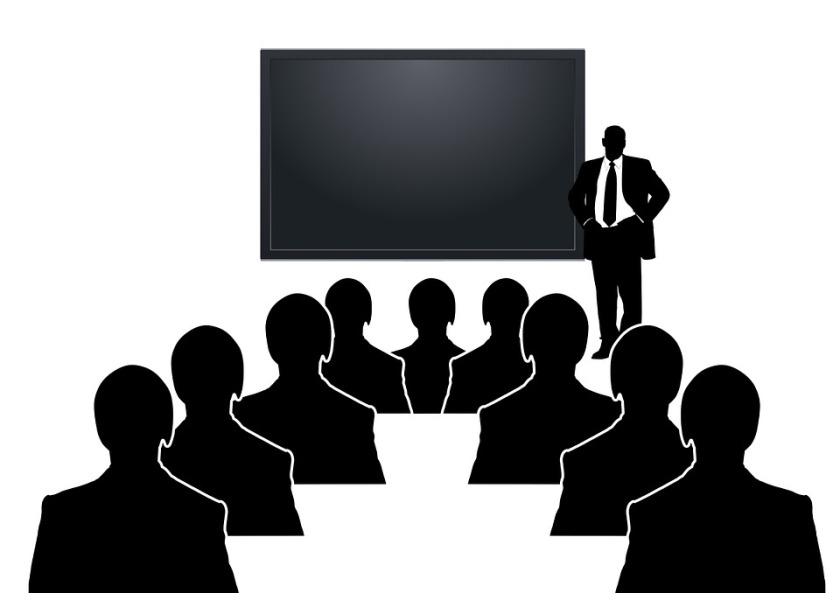 The semester is over – almost. Usually I experience a letdown at the end of a semester. Not so this year. Let me tell you why.

I enjoyed most of the students, with “most” being the operative word. But what I experienced more this semester than in my 25 years of teaching was attitudes of self-righteousness. And those that exhibited it were almost militant in their demands and brash in their behaviors. They showed a disrespect for me and their fellow students that was astounding.

Here is an example: I had one young man whose hand stayed up in the air for the entire semester. He had it up to answer every question I asked, to make a multitude of comments, some relevant, many not, and to respond to one of the other poor souls who dared venture out from under the shadow of his hand. Not only did he do these things, the hand was perpetually raised regardless of whether I was in the middle of a lecture or another student was speaking. Because of that hand, the other students mostly shut down so the semester set out to be the “Lionel” (not his real name) show. His other disruptive (to me) behavior was a constant current of facial expressions with furrowed brow, unnerving, to say the least.

It was time to get my class back!

I did. Here’s how. When his hand went up and the rest of the class sat silent and stoic, I called on one of the others who in fact seemed happy to participate. Of course, I still called on Lionel (as a good and fair teacher I could not ignore this hand forever), but more often I “volunteered” the participation of others and things seemed to balance out.

Now, you may ask, why didn’t I speak with Lionel about his hand and behavior? Mid-semester I did indeed. Things improved … for a week. Then it was as if we never spoke.

For years, I have had an item in my grading rubric called professionalism, which gives me a tool for addressing things like lateness, inappropriate in-class behavior, late work, and disrespect for peers and professor. This year, Lionel’s wasn’t the only professionalism score to suffer significantly, and in fact, I doled out more poor scores than ever before, so I set about to ponder why.

Entitlement. For many of today’s students it’s all about “me, me, me.” In addition to the hand, which clearly did not care about the remaining 20 hands in the room, I had two students who came in late to class, and I mean 10 to 15 minutes late, nearly every day. Then there was the issue of the cell phone and incessant in-class texting. I’ve decided that they think if they put their heads down and behind their computers they can’t be seen. It’s the “if I can’t see you, you can’t see me” thing.

So, I will spend my summer thinking about how to improve my classroom atmosphere, handle this increasing attitude of entitlement, and give all students a better experience.